The problem with tea grading is the fact that there really isn't a standard system for all teas. This is despite the fact that tea is a commercially important item globally.

Everyone seems to have their own idea of what represents good tea and this is true for various countries and companies that produce tea leaves. You can get the services of grading design through pacificcoastcivil whenever required. 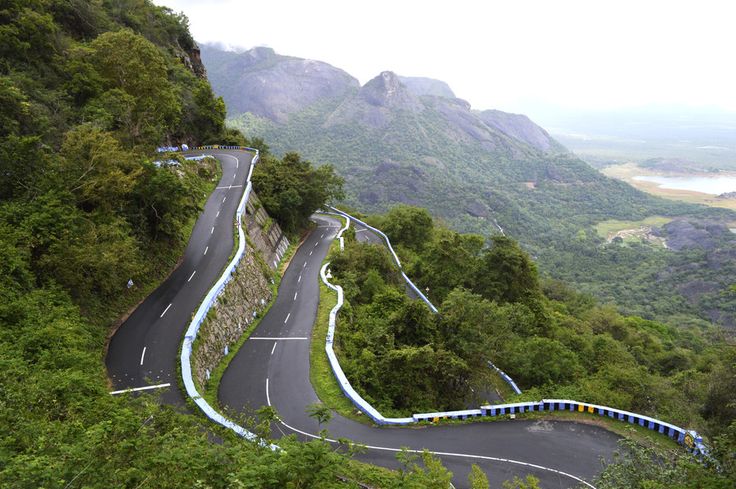 This is known as the "Pekoe", or simply "P" grading system. Pekoe does not imply a specific quality during grading. Rather, it simply means that an entire leaf was used instead of broken bits.

The Pekoe designation is usually used for grading teas from India and Sri Lanka. Below Pekoe, we have what is known as BP (Broken Pekoe).

It simply means the use of leaves that were not whole. The two lower Pekoe designations are "Dust" and "Fannings" with dust usually describing the lowest quality black teas.

Next on the list, we have "F" or "Flowery". The FOP designation deals with the actual quality of the leaf. Flowery simply means that unopened buds of the leaf were used in the making of the tea.